The Goal Zero Yeti 3000 is the epitome of on-demand power at the push of a button, (a clean alternative to a fuel-powered inverter generator) that produces 1500W of continuous power and a 3000W surge for running high-power devices.
WiFi connectivity allows you to sync your Yeti with the Goal Zero Yeti App to control ports and monitor your power usage right from your phone. Yeti App also ensures you always have the latest features and functions as they get released. 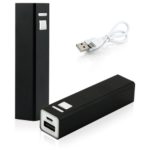 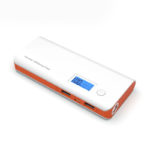 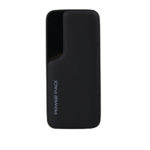 US version shown in video, and some photos. We sell the Australian version (Australian plug ports)

With 10 versatile ports to pick from, a Yeti keeps all the necessary gear powered up anywhere. It features higher surge capacities for greater compatibility with more power-hungry devices, and the latest in USB-C Power Delivery capable of charging larger USB devices like laptops.

Goal Zero build every Yeti with quality lithium cells, known for stability, monitored by a state-of-the-art battery management system that prevents over-charge, over-current, and short circuiting. The battery pack is enclosed in a water-tight enclosure that seals it from the elements and allows for a user-replaceable system, lending to the overall longevity of the product.

There are no reviews yet. 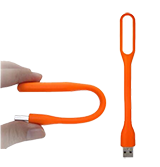 (Viewings by appointment only)

Signup for our newsletter to receive exclusive deals and offers.